As a writer, you sort of get used to handling rejection. The most comical rejection letter I've received was for someone else's book. A good runner up is one that claimed my constant misspellings were offputting. She provided examples, and they were all spelled right. The best rejection letters have been from a publisher in Canada. They're very enthusiastic, and encourage you to write something more and try again. Love those guys!

Anyway, I've learned to shrug and not expect too much - there are so many writers seeking an agent/publisher they're drowning in the mere volume of letters. Getting a rejection isn't personal. There have been times when the agent/publisher were full, when my book didn't fit in, or, to be honest, when it wasn't polished enough and I shouldn't have sent it out in the first place. 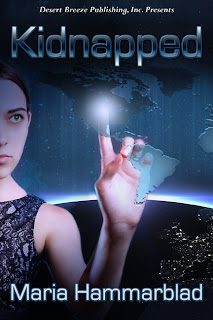 One day, I opened my email and saw a message from Desert Breeze Publishing. I told myself, "Don't get your hopes up, they're politely telling you they no longer publish science fiction," and opened it. At first, I just stared at the screen. The mail had words, actual words, and lots of them. A very friendly person said she was interested in my book. What a wonderful day!!!

Since then, a lot of people have worked hard on my book. I have rewritten it, several people helped go through it and edit it, wonderful artist Gwen Phifer made the cover, more people than I can count have helped with marketing, and today it all comes together. Kidnapped is here.

Some of the characters in the book have lived in my head since I was a teenager, I bet they're pretty content today.

Now, if you're not into science fiction, I would like to recommend some of the other books released today. 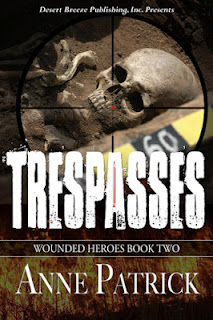 When the skeletal remains of three young women are discovered on the vacation estate of a U.S. Senator, the local sheriff enlists the help of Special Agent Gabe Landry and a local forensic sketch artist to help him solve the murders. As a profiler, Gabe knows his skills are useless until they discover the identity of the victims.

That’s where the beautiful and talented Mackayla Kensington comes in. Mackayla is all too familiar with the heartache of not knowing the fate of a loved one. The brutal murder of her own daughter is the driving force behind her determination to bring closure to families missing loved ones. Using her artistry skills, Mackayla works frantically to put faces to the skulls so that their identities can be revealed and the killer can be caught. When the killer realizes how good she is, it appears she may be the next to die. 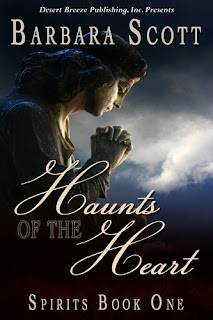 Haunts of the Heart by Barbara Scott

Deanna Butterworth escapes the pain and indignity of dying in a heartless hospital by fleeing to her beloved but now abandoned childhood home. Expecting to be alone, she is surprised to find it haunted by two very lively ghosts. Neal, an amiable if confused spirit, steals her heart. But it is Anthony, desperate to hide his dark secrets, who threatens her soul. Snatched away to the past, Deanna uncovers the treachery that bound Neal and Anthony to her house since their deaths in 1864. Will she be willing to pay the price for their release? 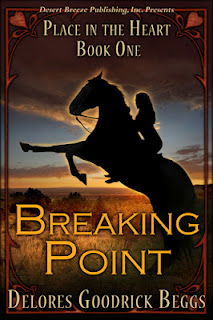 Breaking Point by Delores Goodrick Beggs
Mauranie Wells and her sister Tennyson are at odds. Mauranie is content with their Wells Double Bar ranch home and working on the progress of her fledgling horse business. Tennyson wants the town life social scene and pretty new gowns, not a dusty horse ranch. She spends as much time as possible in nearby Mescal Flats, and when she is home at the ranch, cowboys come to call on her.

Cowboy banker Stemson Arroyo Smith needs help. He rides into the Bar W on a day when the sisters are not speaking. He unknowingly escalates the tension by ignoring Tennyson to pull his horse up beside the corral where Mauranie is exercising a black colt.