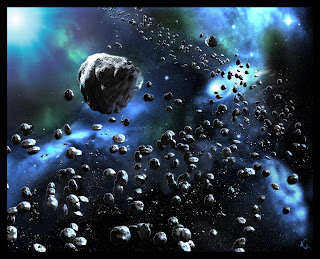 Aren't asteroids, meteors, and meteorites all the same thing? Almost, but not really.

An asteroid is a rocky object in space that's smaller than a planet. Some are so big they're almost planets.

Some people classify asteroids depending on size and where they are, but for now, let's settle for it being a chunk of rock. =) 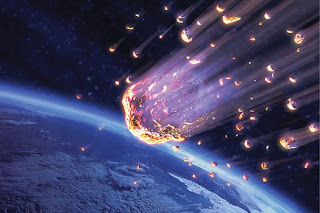 A meteor is an asteroid or other object that burns and vaporizes when it enters the Earth's atmosphere. It's what people call a shooting star.

A meteorite is a meteor that survives plunging through the atmosphere and lands on the surface. Most are tiny, but some are so big they change the face of the world. Close to where I used to live in Sweden is a large lake that stems from a meteorite hitting us.


I found this great overview on the American Meteor Society's website. 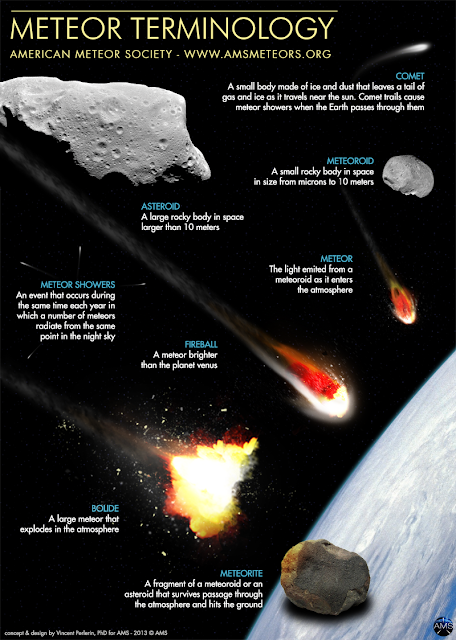