Why do so many book covers look the same? 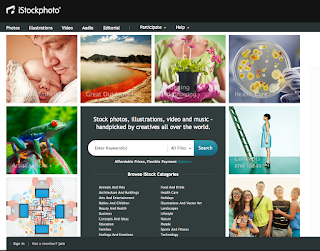 In order to make a book cover and stay on the right side of the law, the artist generally buys images from a photographer, or from a stock photo site.

Before I go any further with today's line of thought, let me address a question I hear constantly from self-published and new writers:

Why would I have to pay for an image? Stock photos are expensive. Can't I just take it from Google, Pinterest, PhotoBucket, or from this great wallpaper site I found?

No, you can't. For a number of reasons. Images are copyrighted, just as the written word. Photographers and graphical artists don't want their work plagiarized any more than writers do. They not only deserve to be paid; using someone else's material without permission is against the law.

Take my word for it. Unless using a completely original picture, book covers are created from purchased images, either from stock photo sites, or directly from photographers.

It's a webpage where photographers and artists can upload their work for everyone to see, and anyone can purchase rights to use an image. How you can use it depends on what kind of image it is, and you need to check the license agreement for that specific picture. IE, most are fine to use for a book cover. Some won't allow their images to be altered, others can be photoshopped and combined. Some images are strictly for editorial use and cannot be used for anything besides, say, a news article. (These usually show a celebrity.)

Example of stock photo sites are istockphoto.com, canstockphoto.com, dreamstime.com, and shutterstock.com. Some are specialized, like romancenovelcovers.com.

In many cases, photographers and artists upload their images to more than one website, and it pays to shop around.

Anyway, my point with this blog post is, there's a limited amount of images with certain types of models. 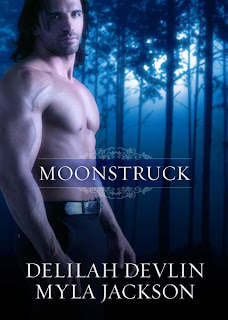 I'm not saying a limited amount of models; whether the same person is on many covers or not is a moot point.

According to romancenovelcovers.com, Jimmy Thomas has been on over 4,000 covers. Most of them look different. I don't know how many different shots there are of Jimmy Thomas, but there are definitely more than I'd bother counting, LOL.

These covers are great. They give a familiar face (body, LOL) but they're still distinctly different.

The problem arises when there's a limited number of images with each model.

Thus, if a model has a face that appeals to writers and cover artists, you're likely to see the same image on many book covers.

Think about that for a second. The image can be really super cool, and the model drop dead gorgeous. If the exact same image is on two hundred books the image is still super cool and the model is still gorgeous, but the book looks just like all the others.

I'm a member of more author groups on Facebook than I can keep track of, and I see a lot of new book covers. There are a handful of images that appear on at least one new book cover every week. I usually don't say anything, because the writer is all happy about their new cover, and I don't want to hurt people's feelings, but it might be the wrong approach, because it's not helpful.

I've seen this photo on at least 75 book covers. (Enough of them to inspire me to look it up, LOL!) 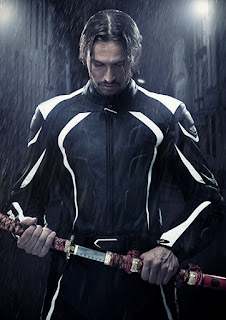 This guy is popular. I found him on canstockphoto.com, and there are around a hundred images of him there. A few of them pop up all the time. On a weekly basis, I see new covers with this photo in the rain, one where a girl bites his neck, and one where a girl tears his shirt off. In many cases the artist photoshopped the picture together with something else, but many just put the photo on the cover and add some text. All those books look exactly alike to me. I can't tell you who wrote what.

I've used him too, not for book covers, but on the Goddess's website and blog. I think he's in the book trailer too. Luckily, I haven't used any of these super popular pictures, but I'm thinking of changing it anyway. If I can find the energy. ;-)

It's not just photos of people. For a short period of time, I had a short story collection called Invasion available on Amazon. My Invasion looked like this: 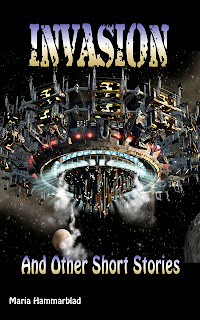 A couple of weeks later, this book was released: 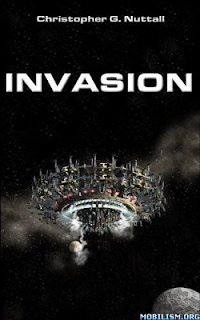 I took my book down, figuring it needed a re-write anyway. I've never gotten around to fixing it up and re-publishing.

I thought of showing some other people's book covers that look almost identical, but I'd be sad if someone did that to me, so I won't. I don't have a solution to the problem, just keep it in mind. If you have a cover with the guy in the rain, maybe your book is so outstanding people will recognize it anyway. If not, your book might be drowning in the masses, and you might want to reconsider.
at May 12, 2013