Parts of my upcoming novel Flashback takes part in Afghanistan. When I was a little girl, this was one of the first countries I heard about outside Scandinavia, because there was a war. It lasted for a decade (1979-1989) and millions of Afghans fled the country. Hundreds of thousands were killed.

There's a war there now too, of course. The politics behind both are considerably more complicated than they appear at first sight, and definitely too complicated to get into right here and now. Let it suffice to say, it's a fascinating country with an intriguing history. I've always wanted to go there to see what it looks like, but I'm not brave enough. Luckily, writing Flashback gave me an excuse to do some research.

Before I started, I thought the entire country was a big desert with a few mountains and caves. I was wrong. Look at these photos I found. It's beautiful! 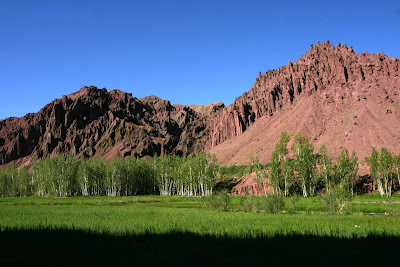 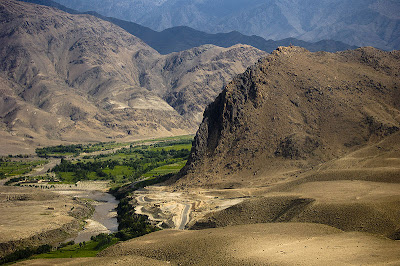 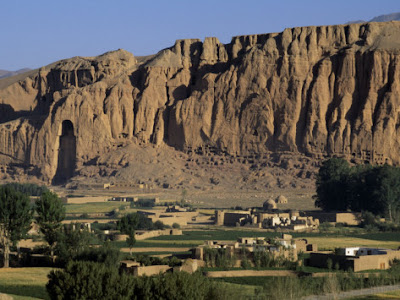 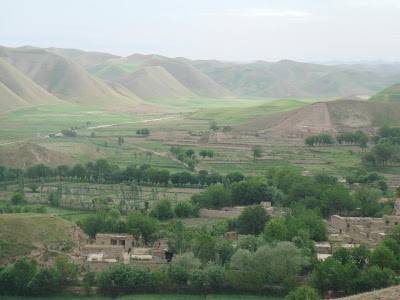