In the head of a writer

I always thought my head was a normal place. I mean, it's normal to me. Sometimes when I'm around other people it dawns on me that not everyone thinks the same way, and the sudden insight of "not everyone does this" is quite a revelation.

The other day, one of my friends asked, "Why do all Godzilla movies take place in America? Shouldn't he be in Asia somewhere?" 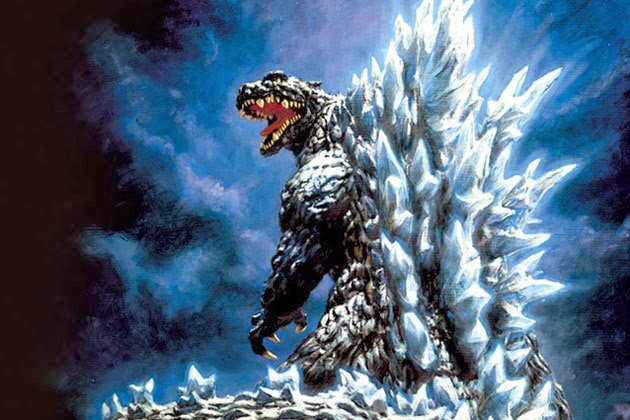 My short answer would be, "Yes. I'm pretty sure he's a Japanese invention."

The long answer became, "Yes, but he probably already ravaged Tokyo and continued through Japan, so there's no people left to eat there. Then, he wanted to swim to the mainland because he was still hungry, but he went in the wrong direction and came to San Fransisco instead of hitting China."

Later, we talked about a ghost in the bathroom who silences my friend's phone every time she leaves it in there. Clearly, the person was in the tub and had a radio or something, was startled by a ringing phone, and ended up being electrocuted in the tub. Now he or she doesn't want ringing phones or anything with electricity in there, because they don't want it to happen again.

Good thing people around me don't know everything that happens in my head. 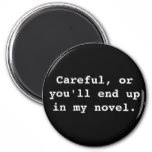 Like... My neighbor on one side has a very neat, polite, and helpful teenage boy. It's not natural for kids today to be that good. He's clearly in some secret organization, training to be a spy.