It's a Borealis week

If you follow me on any social media you've probably heard me go on and on about how my Borealis novella Shadow of a Man is nominated for a RONE award? In order to give you incentive to vote, I want to share an excerpt from the book.

In my opinion, this book is the best one I've written, closely followed by Flashback. Funny enough, they're also the least popular of all my books. What does that say about me? 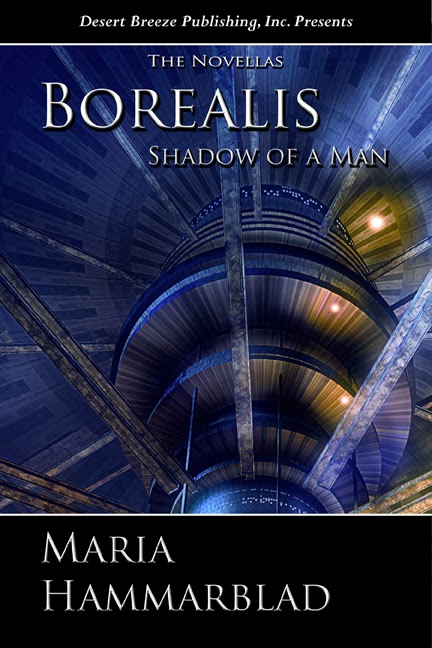