The last couple of weeks have been tough on me and my family, I'll tell you more about that later. For now, let it suffice to say that I needed a pick-me-up. Desert Breeze Publishing provided: my book Operation Earth is now available as paperback. 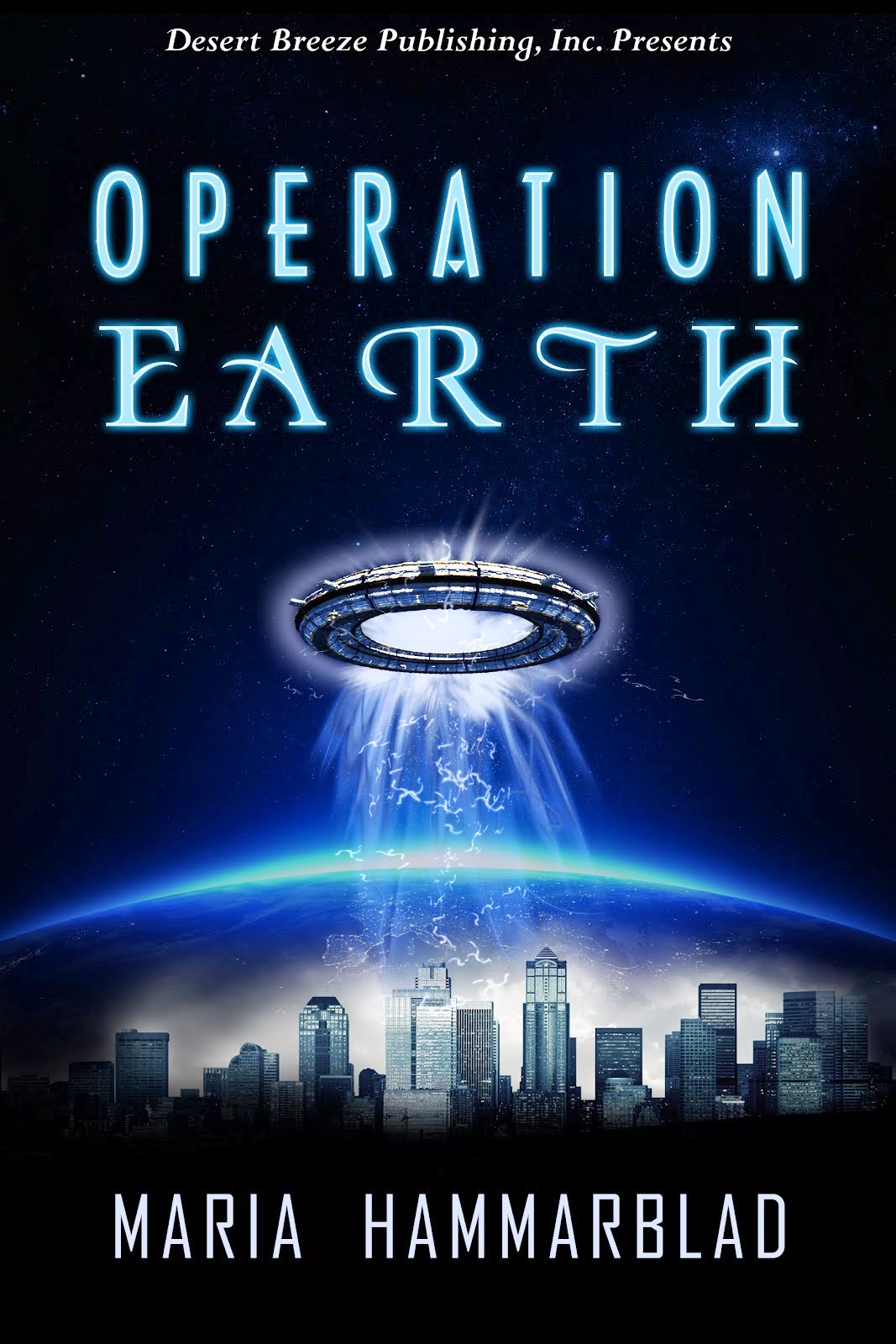 What does the reviews say?

"Amazing story! I don't read a lot of alien stories but I couldn't put this one down! Maria Hammarblad is a fantastic storyteller who makes her story come alive with epic battles and heartfelt scenes.

Rachael Hill is just as lost as the rest of the world when they wake up to the EMP blast and the worlds Technology is dead. T.V's, Computers and cars all stop dead, planes fall from the sky no longer able to run their engines and strange ships enter Earth's atmosphere. When she runs into tall, sexy commander Peter she's not sure if she should run from him or kiss him.

If you haven't gotten this book you must now as it is a excellent read! and must be shared by all!"

"I love Rachael's little illicit thoughts about Peter. Makes me laugh. Actually, her thoughts in general are just precious. Probably some of the best parts of the story. I like how the invaders assume a successful hacker blocking their transmissions must be a woman."