I knew 2014 was going to be a year of change, but I couldn't predict the extent of the changes. If you read my blog on a regular basis you might know I changed jobs and became a full time writer. You might also know I had a hard time getting the hours together with my personal life and fiction writing. Well, all that has changed. 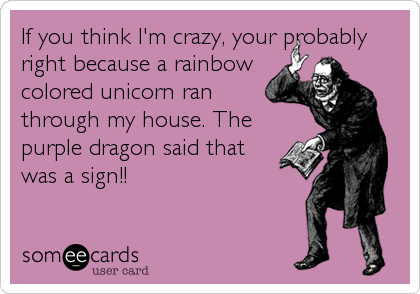 Something - you might call it an inner voice, instinct, fate, voice of God - pushed me to seek out and take on writing clients besides my daytime job, even though I didn't have the time or energy for it. I already spent 10-11 hours every day away, and I thought I was crazy diving into even more. I still registered a company name, made a logo and a website, and raced forward against sense and better judgement.

This happens to me from time to time; I feel an inner pressure to do something that appears less than sane. I have learned that it usually makes sense in the long run. Like, one time I took out a loan and drove across Sweden to buy a really big American car that I didn't need and couldn't afford. A couple of months later a semi rammed me, and would have killed me if I'd had a normal vehicle.

Earlier this year I read a horoscope saying, "For Pisces, 2014 will bring a completely new game." That's an underestimate.

A few weeks ago my husband started to cough up blood, lots of blood, and three weeks ago today he finally agreed to see a doctor. We went to a nearby clinic, and the doctor took one look at him and sent us to the ER. Hubs ended up staying at the hospital for days. He had pneumonia, fluid around his lungs, skyrocketing blood pressure, fluttering heartbeats, and an at the time unknown "mass" in his chest. By day three it was clear that this will require many doctor's visits, and that I couldn't commit to being in an office at certain hours every day, for the entire day every day. 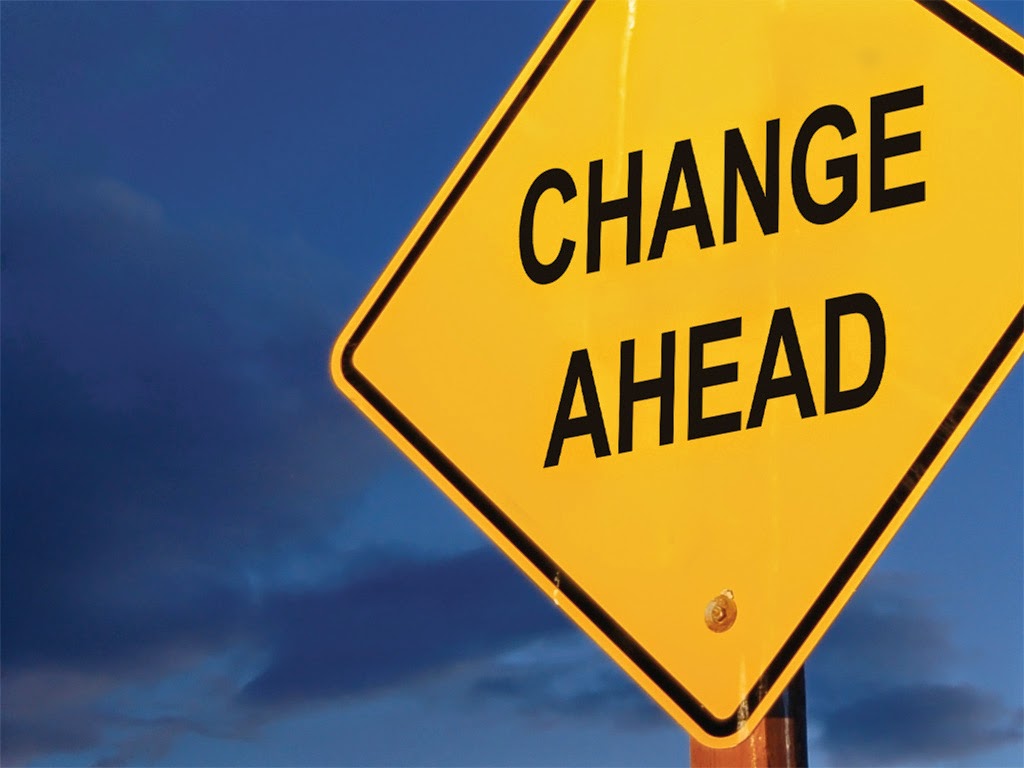 I went back to work to pick up my things and quit. I feel bad about it because I wasn't even able to give a decent notice. Under the circumstances I think they understand.

Since then he has had surgery and gotten a tube implanted in his side where we tap out fluid as it builds up in his chest. A biopsy of the "mass" showed lung cancer, and today we went to get a PET scan so they can see if it has spread or not. I'm praying for not - if it has spread it will reduce his chances dramatically. We have a long row of wonderful doctors, nurses, and helpers.

To make things even more complicated, all this came a week and a half before the big RT Convention in New Orleans. I considered not going, but I had spent so much time and money on it already that it would be outright stupid not to go. I had my doubts, but it worked out pretty well.

Today is Thursday, and we've spent most of Monday, Wednesday, and today at doctors' offices. My initial estimation was correct; there's no way I could have kept my job. One day out of four wouldn't cut it, and hubs would never go see all these doctors on his own. I mean, I think it's a lot to deal with, and I'm not sick.

Hopefully, my new Sadowski Media will be able to support us all, and I have some hope that everything will turn out for the best. It is a blessing to be able to work when I can, and I am so grateful I started up when I did. Website work, social media, and writing can be done from anywhere at any time. I bring my laptop or iPad and type away. I bet all the keyboard clicking annoys other people in the waiting rooms, but they'll just have to live with it.

If I seem more distracted and scatter-brained than usual, this is why.
at May 22, 2014