If I were... Subjunctive mood. 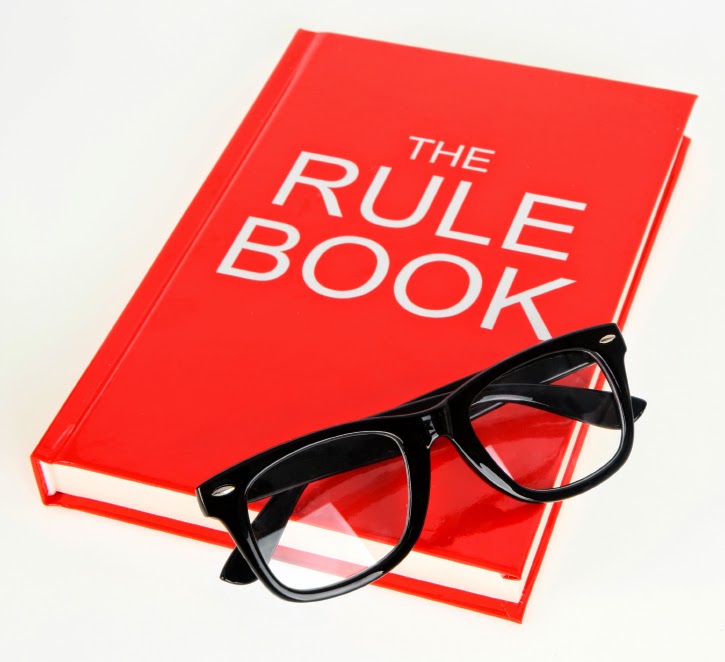 When you grow up with a language you just know some things, without having to think about it. When you learn a new language, it's different.

My English teachers way back when drilled me with tables like:


After a while it sticks and becomes natural.

So, why do I have such an urge to say, "If I were" or, "If she were?" According to the tables it should clearly be was, not were. Right?

My "were" in these types of sentences have been corrected by many editors in different situations. When it comes to fiction I generally go along with it. It's not that big a deal. However, the word were is the right form to use together with if. 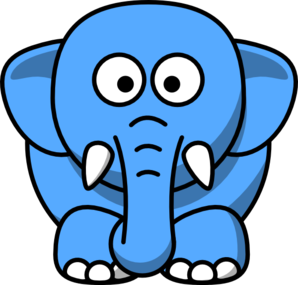 It shows a wish or thought that isn't true; a statement that doesn't form an established fact. It can also be about someone's state of mind, opinion, purpose, belief, desire, or intention. This is called subjunctive form.

For example, saying, "If he were a blue elephant" is correct, because the were indicates that something is out of the ordinary and not true.

Here are a couple of examples in present and past form.


If you want to delve into this, here are some great resources: