Daylight savings pain in the behind... 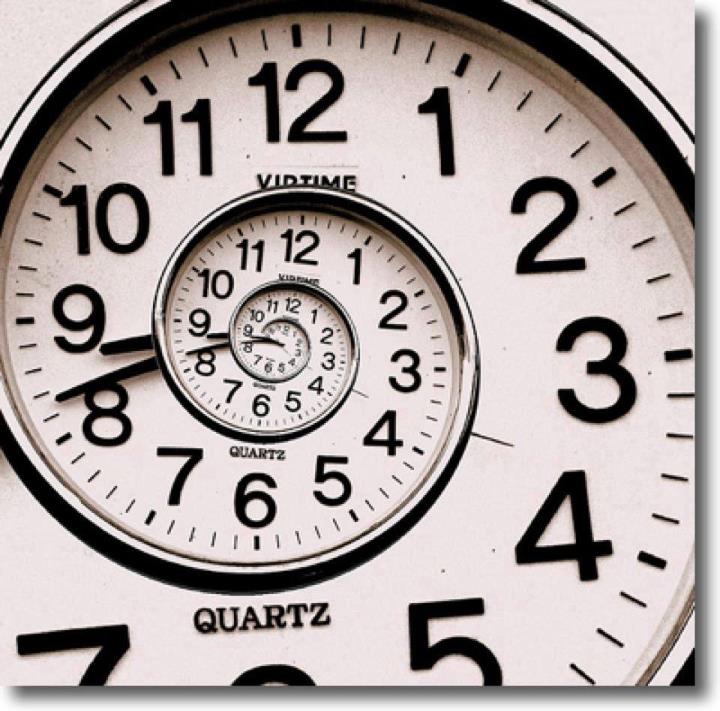 I have always disliked daylight savings time, because I'm not exactly a morning person. In my opinion, nothing that means having to get up earlier can be a good thing. Where I'm living now and the way I'm working, it's even more a pain in the behind.

It was originally intended to save energy, but in modern society, that doesn't work.

There has been several studies showing that we might lose energy on daylight savings, at least in areas that need to use AC. Daylight savings increases the risk of a heart attack, disturbs farm animals, and more. (You can read more here.)

I've run into some people who think daylight savings is the best thing ever, because that means it will be spring now. It doesn't work like that. Weather and seasons don't care about our clocks, lol.

My biggest problem - besides being tired for half of the year until we return to normal time - is the confusion it causes. Because guess what - not all areas and countries go on daylight savings, and not everyone changes at the same time.

This complicates life, because you're used to knowing a time difference between different areas, and suddenly that changes, but maybe only for a couple of weeks, or for a few months. That means that suddenly you have to re-think all meetings, and re-learn when people are available.

Of course it's doable - with research or a lot of questions - but it makes life much harder than it needs to be. For example, tomorrow I have a meeting with someone in London at ten my time. I think.

Sweden uses daylight savings, but they go on it later than the US, and I'm pretty sure they go off it earlier than the US. That means that for some parts of the year there's a six hour time difference, but for a few weeks it's a five hour time difference. This matters, because it changes when people are available, it changes cut-off times for banking, and a number of other things.

I work with a guy in Croatia. That's great and he is awesome, but do they go on daylight savings at the same time as we do, so he'll be available during the same time-window I think he is, or did all that just change?

I also have a meeting planned with someone in Colorado in not too long. Do they go on daylight savings too, so the meeting that used to be a certain time my time is still the same time my time, or will it be another time now, and if so, when?