The Earth, our planet, is pretty big, right? Especially when compared to a human. Looking at the Earth and the other smaller planets around us, it has a decent size. Note how small Mars is. 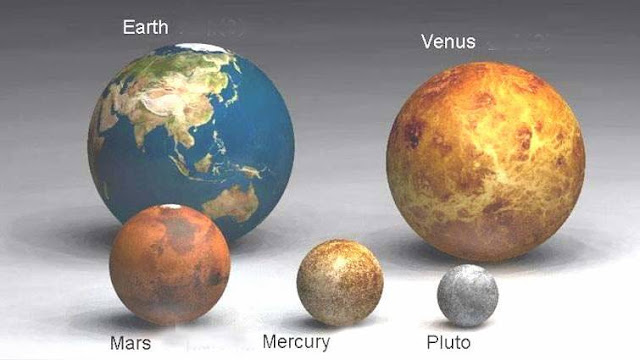 If we just move a little in our own solar system, the Earth starts to look pretty small. Jupiter and Saturn are big. At least in this neck of the woods. 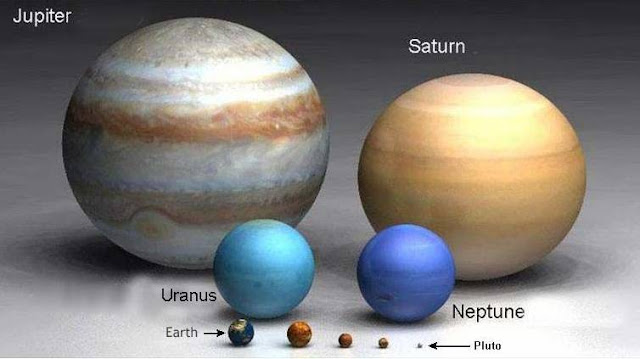 Funny enough, Jupiter still isn't all that big, at least not compared to our sun. The sun holds 99.86% of all the mass in our solar system. It would take 109 Earths stacked side by side to match the sun's diameter, and in order to fill it up, we'd need 1.3 million Earths. 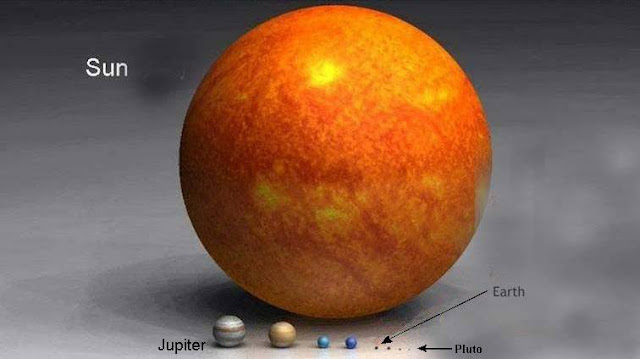 So, it's settled? The sun at least is big?

It's a matter of perspective. Compared to you, or me, or the Earth, or even to Jupiter, the sun is huge. Compared to some other stars in our galaxy, it's pretty small. 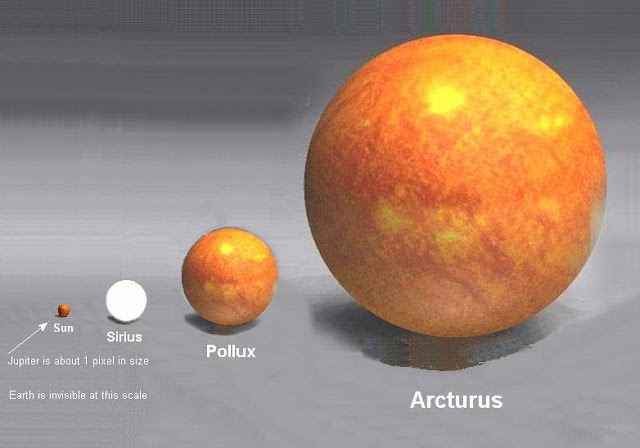 The really scary thing is that not even Arcturus is a big star. Check this out: 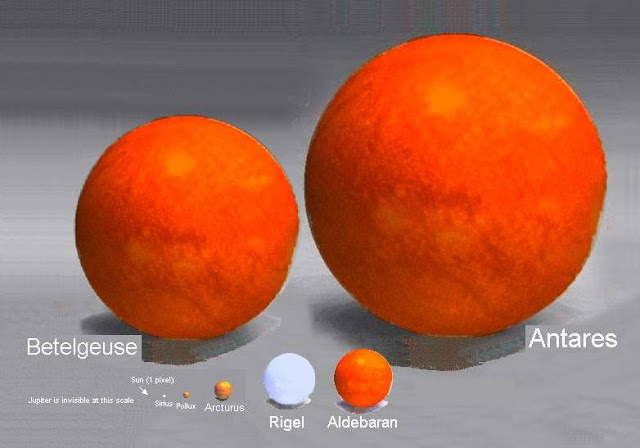 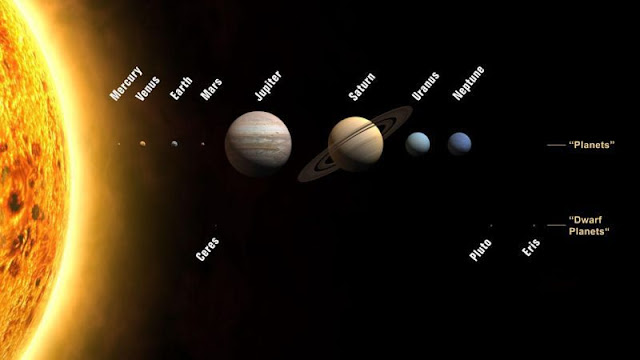 I didn't make any of these graphics. Don't know where they originated, I've seen them in many places around the Internet, but I haven't found who originally created them.
at May 28, 2015