Cover art for The Sorcerer

My next book will be released by Desert Breeze Publishing in July. I found inspiration for it when I started working for a Germany company and researched old German castles. All the images sent my imagination into overdrive. I wouldn't have known where to start making a cover for the story, luckily, talented Gwen Phifer was on top of it. I love it! 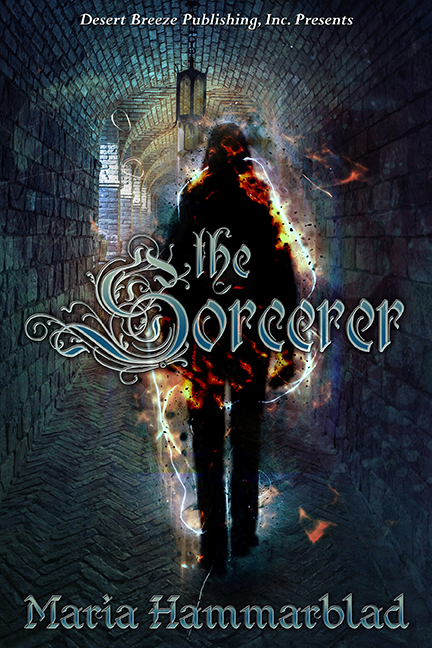 The old castle houses many secrets, and as days go by Anne finds it increasingly difficult to separate reality and superstition. She becomes a reluctant participant in an ancient battle between good and evil, and to survive, she must channel a power from deep within herself she could never have imagined. Who can she trust in a world where myths become real and nothing is what it seems?
at May 14, 2016