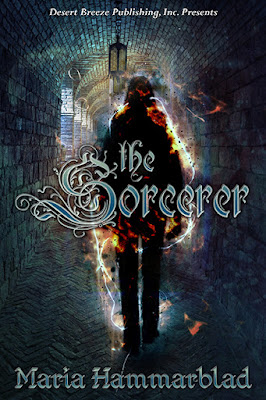 Life has put up a good fight against writing lately, too much going on, but I accomplished something: the final round of edits for The Sorcerer are done and submitted!

I am very excited about this book and I hope you will be too. To be released early July.