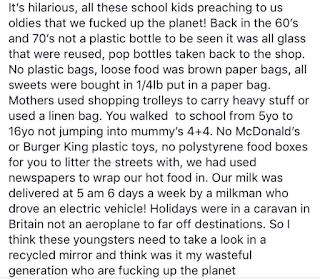 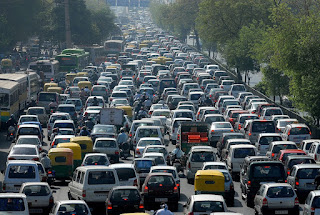 The Sorcerer is back! 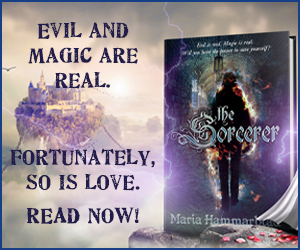 When Anne accepts a job in a German boarding school for gifted children, her main concern is surviving without California’s sunshine and beaches. She doesn’t anticipate anything more dangerous than getting lost in an unfamiliar place. Nowhere does her work description mention three men betting on who will get her into bed first, or being rescued by the reclusive math teacher David Lindeman; a man her new friends claim is evil incarnate.

Email ThisBlogThis!Share to TwitterShare to FacebookShare to Pinterest
Labels: books

Shadow of a Man has been republished! 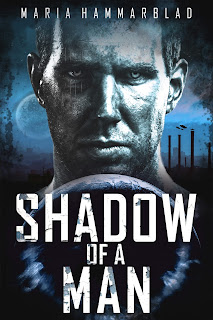 There might be a place Theresa fears more than Parnassus, but she can’t think of one. The old and decrepit station houses all sorts of cruelty, and to make it better, this is where her husband Dominic was imprisoned, drugged, and tortured. He returned a mere shadow of his old self, scarred by abuse and Uudon withdrawal.

Parnassus is the last place Theresa wants to go, and the only one she can’t escape. Dominic’s apparent madness does nothing to alleviate her fears. Her once sweet husband has turned into a womanizing monster, and will destroy anyone who gets in his way.