Valentin is a novella that has slumbered in my computer since... 2009. I never did anything with it, because it's so unlike other things I've written. It feels like 2020 is a good time to let it get out there. Who knows, someone might enjoy it. 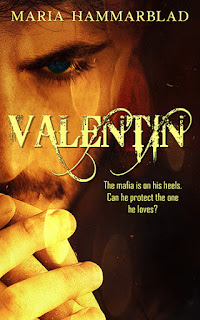 When Anette’s car breaks down, she knows asking her ex-boyfriend for help isn’t the best idea. Sadly, it’s still the only idea she has. She doesn’t expect the encounter to go smoothly, but she also doesn’t expect him to drop the car off with a Russian gangster. The chop shop boys don’t even bother with picking it apart for parts – they dump it in the junkyard.

Valentin Abarnikov has problems of his own, millions of dollars’ worth of them. An old lost Impala isn’t high on his list of things to deal with, but the crying woman in his garage is definitely more interesting than his business partners. It doesn’t take long until the people chasing him takes interest in her, and suddenly, finding a way out has become urgent.

It is available now. It's a quick read, but with the bedroom door a little more open than my characters usually leave it.
at January 27, 2020 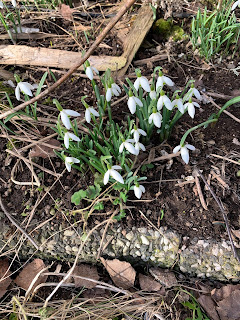